At Personal AI, privacy begins and ends with total user ownership of their data. This isn’t just transparency, it is control of your data. If you don’t like what is in your private Memory Stack, you can remove it. Our job is to make sure your data, that you control, is protected by the best data privacy and security we can. Keep reading to see what we mean.

Privacy is an easy word to use and a difficult thing to accomplish in our current age of the internet.  The giants that control vast amounts of data, our data, are moving away from data privacy by degrees and many were never especially private to begin with.  That trend toward less privacy is something we stand firmly in opposition to.  We’re quite literally putting our time, energy and money into making privacy at the heart and soul of what we are building.  Afterall, we want to help you create your intranet so you forget less and recall more.  To do that, privacy and security have to come first.We’re going to be adding a lot of content on exactly what data privacy and security mean to us on our blog and beyond, but here is some detail on how our actions back our words around data privacy and security.

Blockchain is a rather mysterious concept that we use quite a bit in our messaging.  We won’t get into the technical details here, but we want to make sure you understand what having your Memory Stack protected by blockchain means to you and your data privacy and security.

Blockchain:  Ensuring You Own Your Data

The best example of exactly what blockchain does is illustrated by how much money has been lost because people forgot their Bitcoin password (seed phrase). There is an estimated $140 billion dollars in bitcoins that will never be used because the people that own them lost their password. The people that invented bitcoin, the owners of the bitcoins, and hackers all cannot get to those bitcoins.  $140 billion is a profound amount of motivation.  That level of protection - $140 billion dollars in data security - is what we want to build to ensure you own your private thoughts and memories now and forever.
‍
We use cloud computing for our AI models - essentially virtual computers that process data for us. The most optimal, and therefore least expensive, approach is often to run multiple people’s data through a single batch. Data is co-mingled, but you’re getting optimal performance from that compute. That saves money. For Human AI, we see the expense but we prioritize privacy. If maintaining your data privacy requires an individual cloud compute for just your data, that’s what we will do. It isn’t optimal, but “privacy first” doesn’t mean “Privacy first, but only after these other more important things.”

with your AI today
Create Your AI BETA 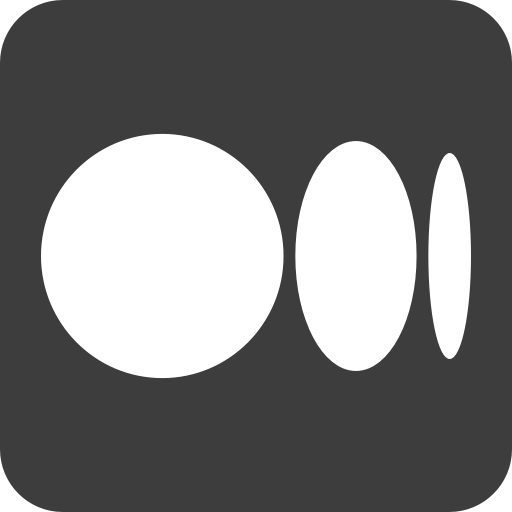