We are a collection of entrepreneurs, technologists, creatives, and scientists who are passionate about creating ethical, equitable, and unbiased AI. We want to build AI that improves human lives by helping people recall their lives with a focus on data privacy, transparency, and ownership. 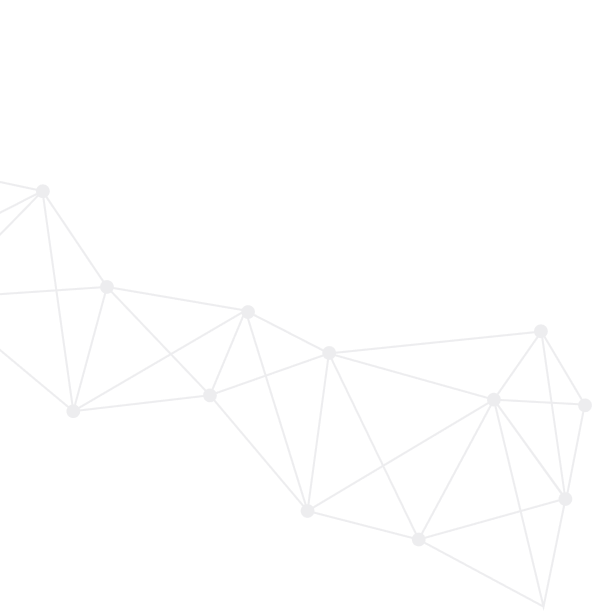 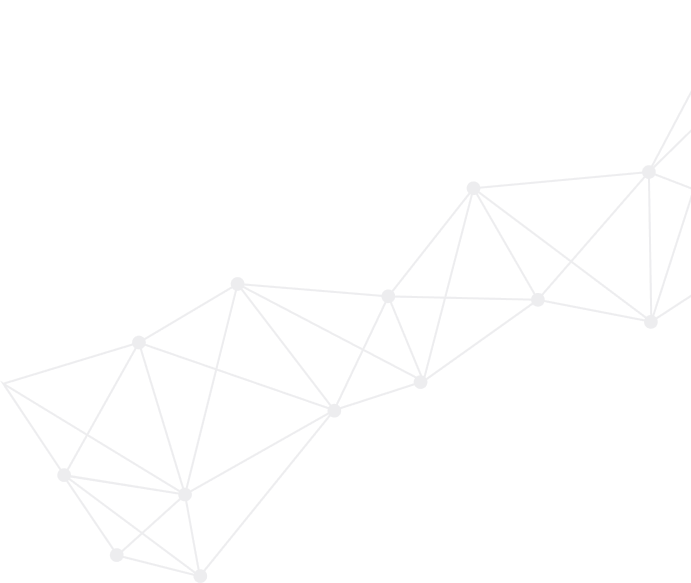 ‍
A creative entrepreneur who loves robots, technology, and humans, Suman is most known for founding Aira, where he scaled AI and AR technology to assist the blind and low-vision community. Today, as the CEO of Personal AI, Suman is focused on empowering every individual to own their intelligence and be their own thought leader with an AI extension of their memory.
‍

The recipient of many prestigious awards, including Forbes 40 Under 40 and the Smithsonian’s Top Innovator to Watch, Suman holds his BE degree in Engineering, MS in Robotics, MBA in Entrepreneurship, and seven patents in emerging technologies.

Standout woman technical leader in AI and Natural Language Processing, with over a decade of experience building innovations for both large and startup companies.

‍
Sharon Zhang, pronouns she/her, is the Co-Founder and Chief Technology Officer at Personal.ai. Deeply passionate about humans and the technologies that evolve alongside us, Sharon has spent the past decade building AI and Natural Language Processing products that impact the lives of patients, employees and everyday people.

‍
She has experience leading dev teams at large tech companies Nuance Communications, Kaiser Permanente and LinkedIn, as well as at startups Glint, eScription, Linguamatics, and Parametros Capital. She is also a graduate of MIT where she double majored in Biology and Electrical and Computer Science Engineering with double minors in Economics and Biomedical Engineering.

‍
She holds a bachelor’s degree in Graphic Design from San Diego State University and has deep experience across UI, UX, and product design in the information technology and creative industries.

Kristie’s passion for design and solving challenging problems led her to create life-changing products across the startup landscape, including innovative solutions for the blind and low-vision community at Aira--and today, we are lucky to have her at Personal.ai where she is tackling the design of AI for memory retention and recall.

Neuroscientist, Linguistics PhD and former Google Assistant team member with expertise in the neuroscience of memory and language with a passion for AI ethics.

‍
Marc Ettlinger, pronouns he/him, is the Co-Founder and Chief Science Officer at Personal.ai. Marc has dreamed of building something like Personal.ai ever since being inspired by all the rad AIs of 80s movies and TV. To get here, he started as an engineer at Rutgers University and worked five years in tech before being inspired by Gödel, Escher Bach to go back to school, realizing that building AI required understanding human intelligence a whole lot better. He completed a PhD in Linguistics at UC Berkeley, was a Postdoctoral Fellow in Neuroscience at Northwestern, then ran a research lab at the Department of Veterans Affairs studying the neuroscience of memory and language with a focus on traumatic brain injury and dementia.

‍
His return to industry started at Google where he worked on the Google Assistant for four years before helping co-found Personal.ai

We search for information, but we recall our memories

Backed by the Best

Our investors come from a variety of industries including AI, Consumer, Blockchain, Neuroscience and Technology. We’re grateful that so many industry specialists believe in our vision to empower every individual to own their own intelligence.